This is our biggest safety project ever - at Work System we take our customers' safety very seriously! We're talking about personal safety, where the tradesman's vehicle is a workplace on wheels. Since we began, we've always focused on making continuous improvements to our interiors, and making them safer. To raise the standard even further, we conducted a real crash test, in this case, in the form of a serial collision. A work vehicle moving at high speed hitting a stationary vehicle.

The project involved a lot of preparatory work and analyses of real collisions that have happened where our equipment was involved. We did this work alongside some of Sweden's leading researchers in crash safety and representatives from the Electricians' Association who highlighted the risks with collisions from behind. We developed our own procedure whereby two cars collide at 60 km/h when one catches up to the other.
The aim of this project was to learn as much as possible about how our equipment behaves in one of the most common types of accidents.

WATCH OUR FILM ABOUT HOW THE CRASH TESTS WERE CARRIED OUT AND WHAT OUR RATIONALE WAS.

Within the industry, the demand is only for crash tests from the front, in line with the industry standard NS286. This corresponds to a collision from the front into a fixed barrier at 50 km/h.
When it comes to safety, you might think that stiff equipment is the best. But in many cases, the opposite turns out to be true. Our goal is for the fastenings to remain in place and for our products to crumple. If our products are deformed without being broken or breaking the sheet metal parts of the vehicle, we slow down the force over a longer period of time. This can be compared with the crumple zones of a vehicle. If the vehicle had been completely stiff, a collision would be much stronger with a much stronger G force. Below is a picture from one of our crash tests where you can see how much force was transmitted to the body of the vehicle.
As a manufacturer, we have a huge responsibility regarding crash safety. Because we know that accidents normally involve a collision from behind. This is why we developed our own crash test to ensure that our equipment keeps our customers safe.
'Our equipment and the body of the vehicle should exist in symbiosis'.

BEFORE THE CRASH TEST

We examined several of our customers' cars to see how much weight they're actually driving around. For the test, the load weight was 400 kg, which was 100% of the electrician's car we weighed and 50% more than the plumber's car of the same size. During the test period, we carried out more than 100 destructive tests on our interiors in the lab. We collected information from emergency services, breakdown recovery companies, insurance companies and also our internal experience of accidents in order to make the crash test as close to a real collision as possible. Speed was an important parameter, as accidents usually occur at these speeds, while at the same time we wanted a powerful enough collision to achieve sufficient deformation and a high level of impact. We also tested our new patent-pending DIA (Dynamic Impact Absorber) bracket, which is designed to absorb the force of the collision.

The crash test was carried out in full scale with a completely stationary vehicle with Work System's new double floor, as well as a colliding vehicle with just over 400 kg extra load weight, which is almost 3 times more than the industry's crash tests prescribe, and a speed of 60.2 km/h. G-force peaked at 26G. The double floor crumpled in a controlled manner when the vehicle was hit from the rear, ensuring that nothing penetrated the driver's cabin, even though the impact was more than 10 tonnes. The interior of the moving car handled the collision by absorbing the force without releasing the fastenings. 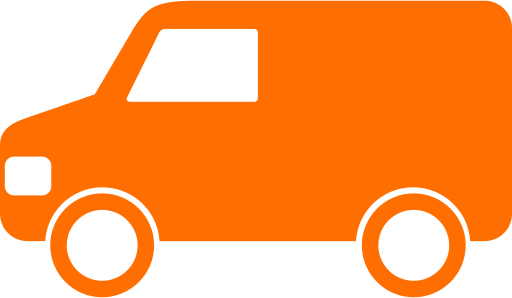 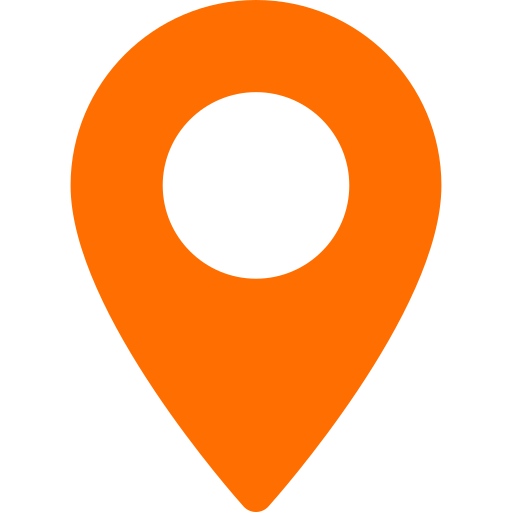 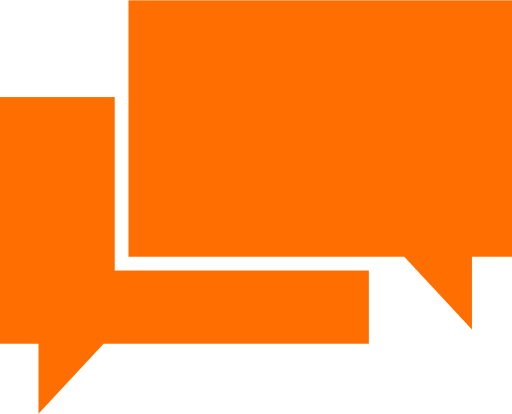